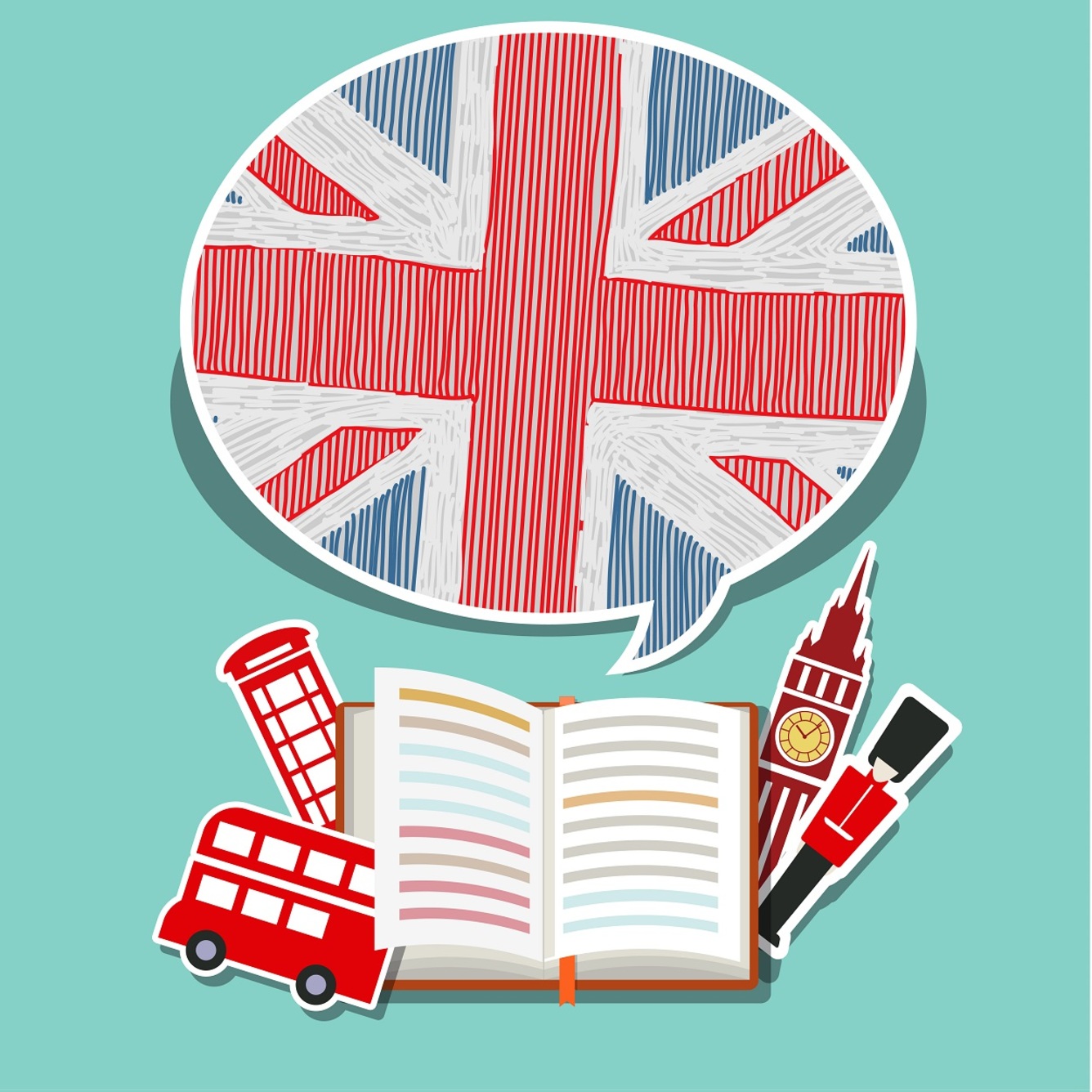 Czasowniki statyczne i dynamiczne (verbs that are both stative and dynamic)

You're being rude! - Jesteś [teraz] niegrzeczny!

Gramatyka angielska: be going to, be to, be about to

2) Advanced Expert CAE, Pearson Education Ltd, 2008 Edition.
Unit 1a, p. 13, Language Development 1, 2a Continuous Tense Forms
1. My friend Vanessa has just started a new cookery course and she is loving it.
TB explanation, p 12, 2a, 1 V=correct. Explanation: The meaning of loving here is similar to enjoy and can be used in the continuous. There are other meanings that cannot.

3) The Teacher's Grammar of English, Ron Cowan, Cambridge University Press. 2012.
Some of the reasons for using "stative progressives":
- giving statements more emotional strength and intensity
- focusing on behaviour as a change from the norm
- focusing on evolving change
- providing an informal, polite tone
- hedging or softening a definite opinion

(...) Holmes chuckled and rubbed his hands. “Great!” he said. “Great! Tell me, Friend MacDonald, this pleasing and touching interview was, I suppose, in the professor’s study?”

“You sat in front of his writing desk?”

“Sun in your eyes and his face in the shadow?”

“Well, it was evening; but I mind that the lamp was turned on my face.”

“It would be. Did you happen to observe a picture over the professor’s head?”

“I don’t miss much, Mr. Holmes. Maybe I learned that from you. Yes, I saw the picture—a young woman with her head on her hands, peeping at you sideways.”

“That painting was by Jean-Baptiste Greuze.”

“Jean-Baptiste Greuze,” Holmes continued, joining his fingertips and leaning well back in his chair, “was a French artist who flourished between the years 1750 and 1800. I allude, of course to his working career. Modern criticism has more than indorsed the high opinion formed of him by his contemporaries.”

The inspector’s eyes grew abstracted. “Hadn’t we better—“ he said.

“We are doing so,” Holmes interrupted. “All that I am saying has a very direct and vital bearing upon what you have called the Birlstone Mystery. In fact, it may in a sense be called the very centre of it.”

MacDonald smiled feebly, and looked appealingly to me. “Your thoughts move a bit too quick for me, Mr. Holmes. You leave out a link or two, and I can’t get over the gap. What in the whole wide world can be the connection between this dead painting man and the affair at Birlstone?”

“All knowledge comes useful to the detective,” remarked Holmes. “Even the trivial fact that in the year 1865 a picture by Greuze entitled La Jeune Fille a l’Agneau fetched one million two hundred thousand francs—more than forty thousand pounds— at the Portalis sale may start a train of reflection in your mind.”

It was clear that it did. The inspector looked honestly interested.

“I may remind you,” Holmes continued, “that the professor’s salary can be ascertained in several trustworthy books of reference. It is seven hundred a year.”

“Then how could he buy—“

Holmes smiled. He was always warmed by genuine admiration— the characteristic of the real artist. “What about Birlstone?” he asked.

“We’ve time yet,” said the inspector, glancing at his watch. “I’ve a cab at the door, and it won’t take us twenty minutes to Victoria . But about this picture: I thought you told me once, Mr. Holmes, that you had never met Professor Moriarty.”

“Then how do you know about his rooms?”

“Ah, that’s another matter. I have been three times in his rooms, twice waiting for him under different pretexts and leaving before he came. Once—well, I can hardly tell about the once to an official detective. It was on the last occasion that I took the liberty of running over his papers—with the most unexpected results.”

“You found something compromising?”

“Absolutely nothing. That was what amazed me. However, you have now seen the point of the picture. It shows him to be a very wealthy man. How did he acquire wealth? He is unmarried. His younger brother is a station master in the west of England .

His chair is worth seven hundred a year. And he owns a Greuze.”

“Surely the inference is plain.”

“You mean that he has a great income and that he must earn it in an illegal fashion?” (...)